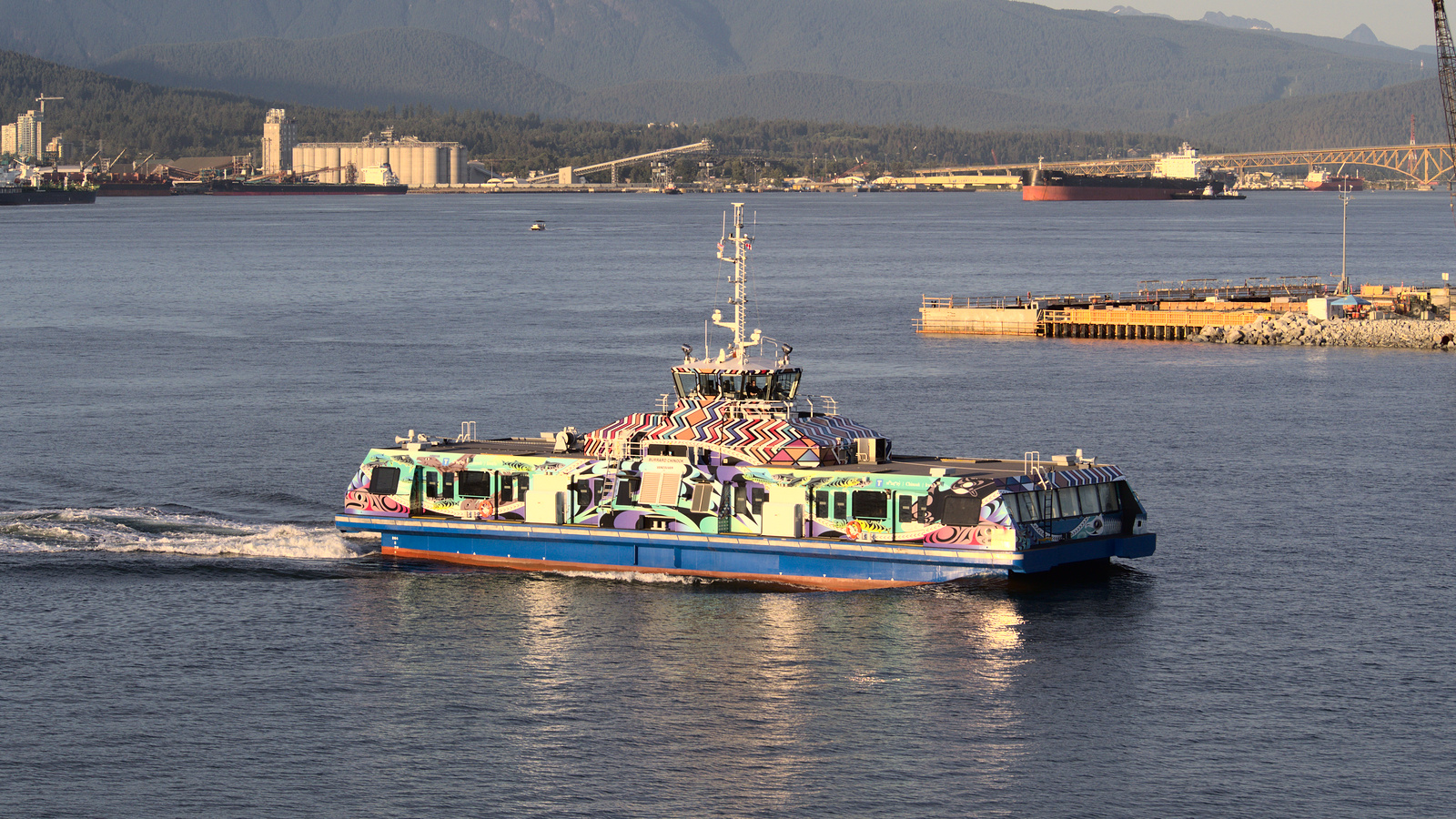 Yesterday was the first day the Burrard Chinook (TransLink’s newest SeaBus) was put into revenue service.

The Chinook has a unique livery consisting of art from the Musqueam, Squamish, and Tsleil-Waututh First Nations communities and showcases the Chinook salmon within the ecosystem as well as First Nations cultures. 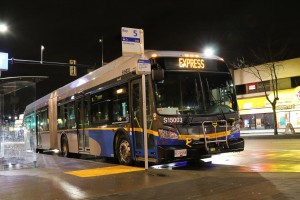