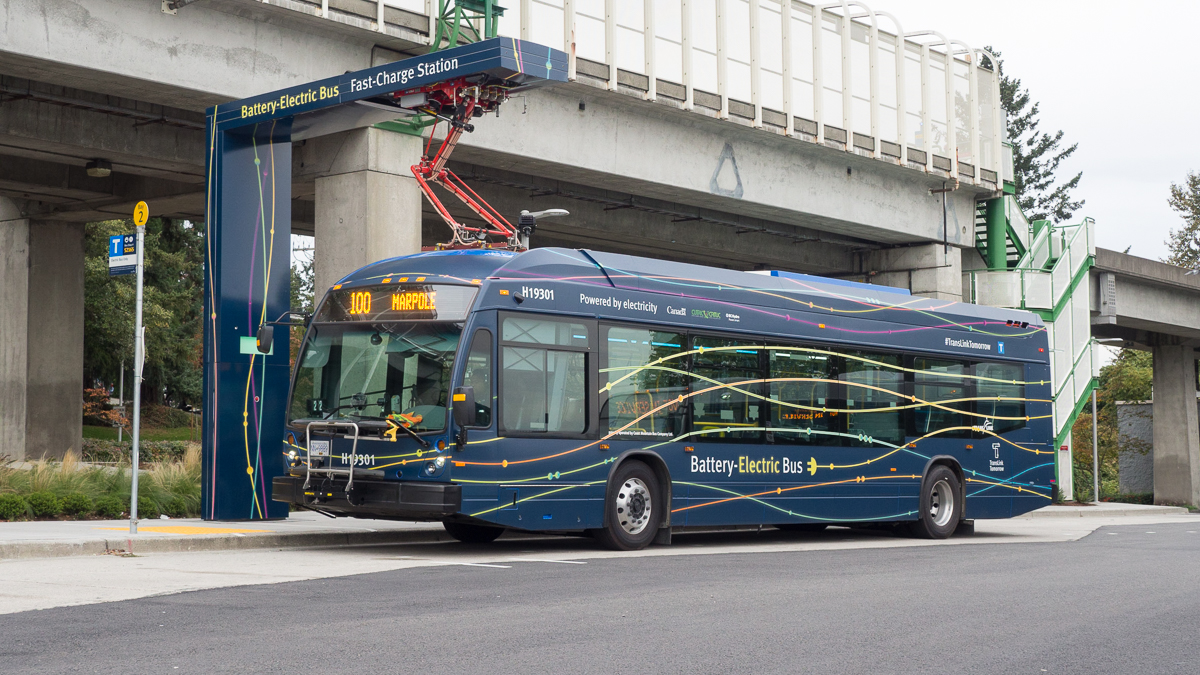 I can’t believe it’s September already.  The weather is starting to become cool and wet, days are becoming shorter, marking the end of what has been an incredible summer (and year to date).  It’s been a while since I’ve written here, so with the changing season I thought I’d share a bit of an update of 2016 so far.

Some of these warrant their own blog posts, but until I have time to write the full thing here is a summary. END_OF_DOCUMENT_TOKEN_TO_BE_REPLACED 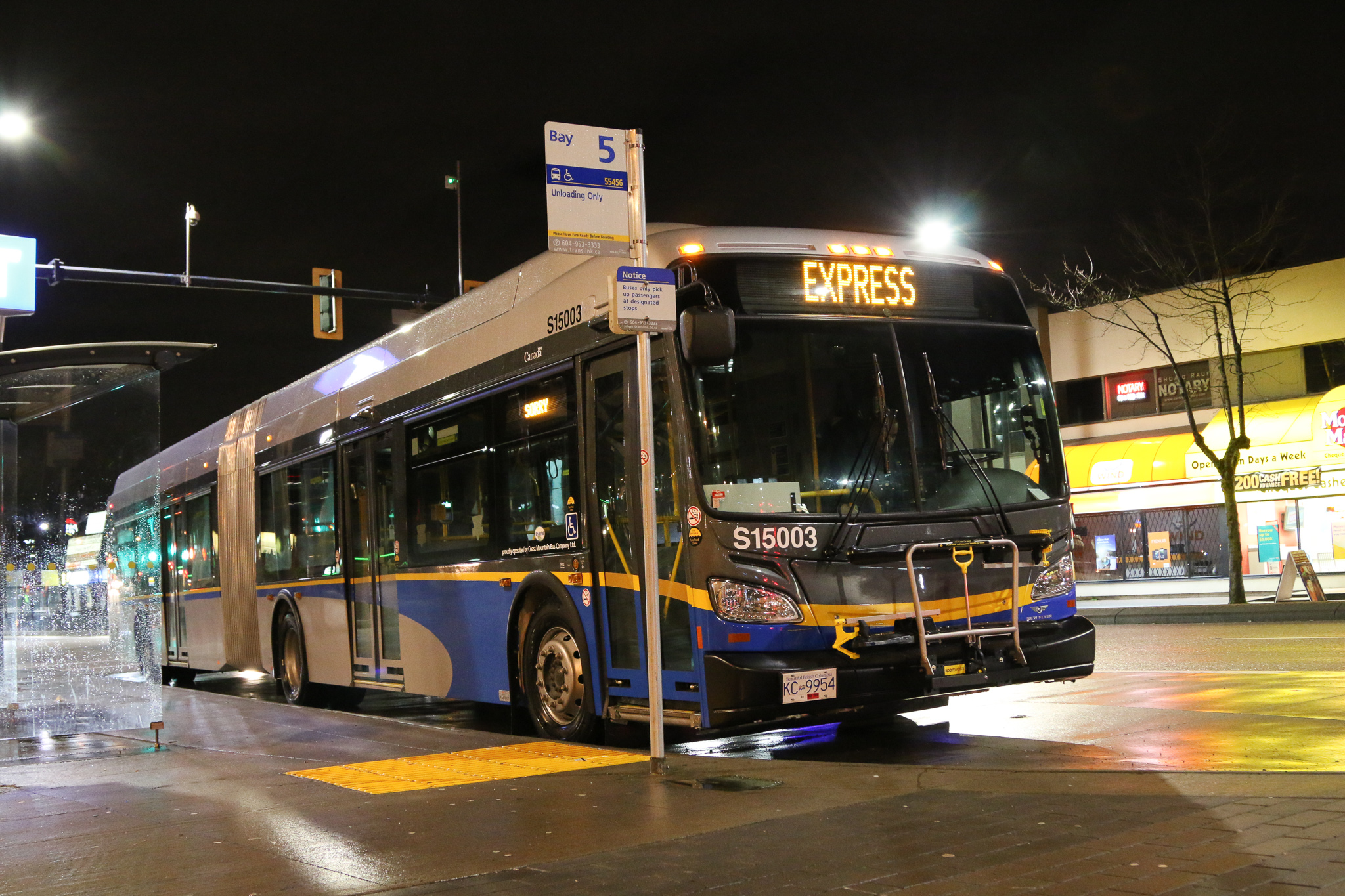 It has been quite a while since we’ve received new buses, especially a new model, here in Metro Vancouver.  This past Monday, the newest buses of the fleet, New Flyer Xcelsior XDE60s, commenced revenue service on the #49.

West Vancouver also has some Xcelsiors, but they are the 40 foot diesel versions as shown on the right.  They have been in service since January.

According to New Flyer, Xcelsiors boast several advantages such as better fuel economy, streamlined design, and a better experience for both the driver and passengers.

These new buses look a lot sleeker than their predecessors, however I would have personally preferred the “charcoal top” version of the livery.

On the inside, there are a few differences in comparison to existing buses.  TransLink made an excellent decision in bringing back push bars to activate the rear doors.  In the past few orders, buses were fitted with ultrasonic sensors to activate the rear doors.  From personal observation, many passengers had difficulty activating the sensors to open the door.  Also, doors wouldn’t close because people were standing too close to the door, although they were not obstructing the door in any way.  The return of the push bars should solve these problems.

There are no more seats in the articulation joint.  Buses used to have double seats (in the oldest models), or “bum bars” that were later converted into single “angel wing seats”.  Now there’s a nice stanchion on both sides that better allow standees and people moving across the joint.

There are rear-facing seats right before the articulation joint.  Considering you aren’t sitting directly in front of someone, I’d say this is fine, although I prefer the bench seating in the old models.  It seems like the wheel well on these new buses are wider (but why?).

Check out my Facebook album if you want to see some other photos.