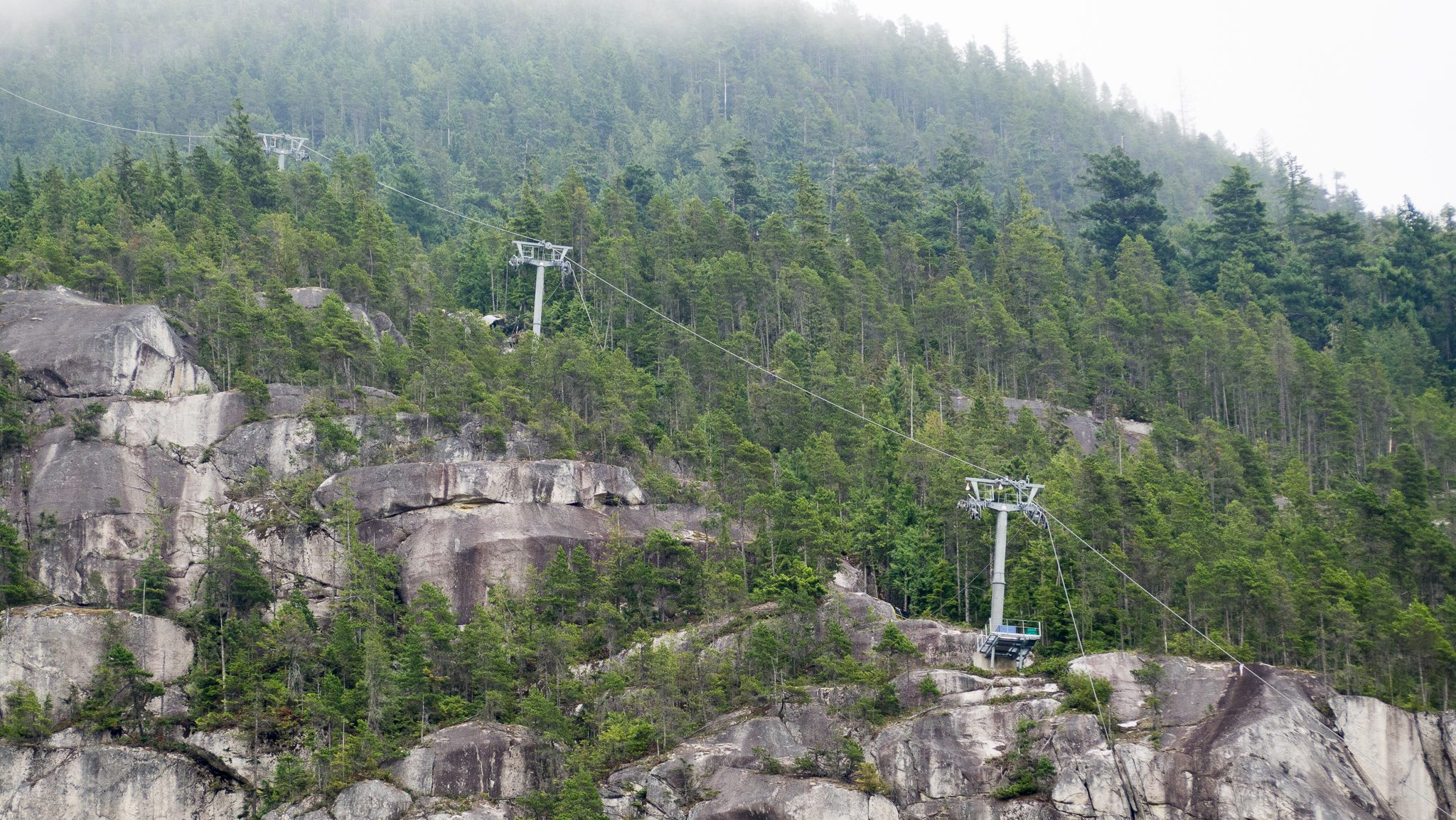 Since picking up skiing last year, I’ve taken some interest in how chairlifts and gondolas work. (For anyone else interested, sites like LiftBlog and Skilifts.org detail lift installation history, specifications and other technical details on lift operations).

According to various news reports, early yesterday morning around 4-5am, staff at the Sea to Sky Gondola heard a loud bang and later discovered the deropement of the system with the haul rope snapped and many cabins fallen to the ground.

Although the Sea to Sky Gondola isn’t a ski hill and I haven’t personally ridden on this gondola, this particular incident hits home because the same type of Doppelmayr gondola system is also used at Whistler Blackcomb where I have skied (and plenty of other ski resorts around the world). So I went out in the afternoon to check out the aftermath, as a catastrophic failure of a gondola haul rope is very rare.

The preliminary investigation by the RCMP suggests that the cable was cut, a deliberate act of vandalism. The RCMP along with Technical Safety BC (the independent organization responsible for overseeing safe installation and operation of systems like these gondolas), and Doppelmayr (the manufacturer) are still continuing to investigate.

Regardless of whether or not this was result of a deliberate act, it is very lucky that the failure occurred in the middle of the night when no passengers or staff were on or around the gondola. In normal operation, the gondola can carry up to 8 passengers on each of the 30 cabins, totalling 240 passengers on the line at a time. If the incident happened during open hours, it would likely have resulted in many casualties, especially with the height of the cliff near the base.

It’s quite a reminder that when we ride these lifts for skiing or for tourism, we entrust our safety to the integrity of one haul rope, several centimetres in diameter. 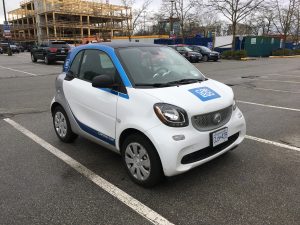