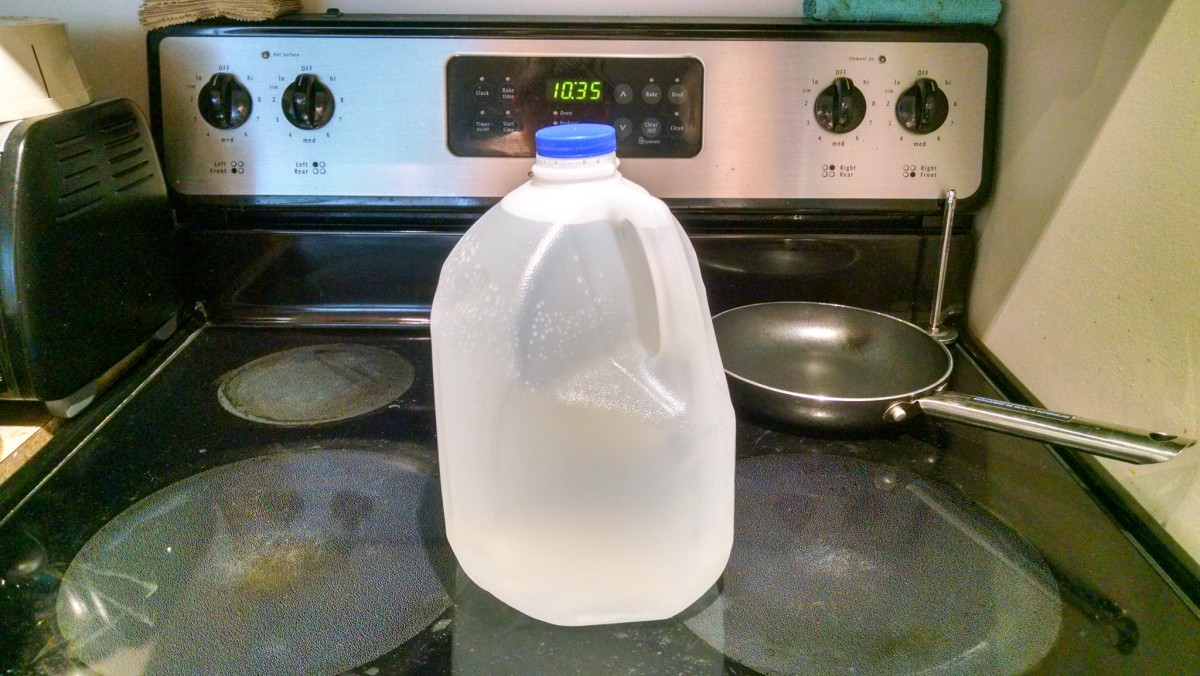 At one of our recent EDGE youth ministry sessions talking about the Corporal Work of Mercy “giving drink to the thirsty”, we challenged our youth and ourselves as leaders to complete the 4 Liters challenge.  On a normal day most of us use over 350 liters of water, however, for many other people around the world, water is not as abundant and people may be lucky to get four liters of water each day.  So the challenge is to live in “water poverty” for one day, using only four liters of water over a 24-hour period.

I ended up picking last Thursday to do this.  I was working from home that day since our team would be going Go-Karting close to where I live.  Since I would be home for the majority of the day anyway, I figured it would be slightly easier to measure my water consumption.  On the other hand, you could call it slightly cheating – it definitely was not a regular day for me.

So to plan out my 4L day, I roughly allocated 1L for my morning routine and breakfast, 2L to drink during my “work” time, and the remaining 1L for the evening and dinner.  Here’s how my day went:

I got up around 10am.  I used the toilet (but didn’t flush it), and didn’t shower.  I kept on forgetting not to turn on the tap to wash my hands, but instead to use the water from my 4L jug.  Later on I wetted some towels to wipe my hands instead of using the water directly.  These choices probably weren’t really great for hygiene, but some compromises had to be made if I were to succeed in this challenge.  I didn’t know how much water I’d need for the rest of the day.

For breakfast, I made myself some eggs and finished some leftovers.  Luckily those didn’t require much water for preparation so that was good.  Afterwards, I wanted to try to clean up as much as I could, so I designated another towel for wiping down the pan, dishes and cutlery.  Most of the water consumed during this time was for drinking.

Again, most of the water consumed during the work time was through drinking.  Since we were doing a separate “hydration challenge” at work where we were measuring (and competing among colleagues) how much water we drank at work each day, I knew I usually averaged 1.5L per day at work.

I did mention this was an unusual day, and that is because we had a team outing to a Go-Karting track close to my home.  I filled up my water bottle for the outing and pretty much drank it all after the races.  Our team went out for a late lunch at the food court.  There must have been water used to wash and cook the ingredients of my lunch so I am cheating a little bit by not including it.  I did have a cup of Horlicks though, so I removed a cup of water from my 4L jug when I got home just to compensate.

After getting home after our team event and looking at my jug, I was a little worried that I might have used too much.  I still had almost seven hours to go.

Since the team outing was a bit longer than I expected, I continued to do some work at home after getting back.  Fortunately the water usage for that is pretty predictable.

My dinner/late night snack was a sandwich I made earlier in the week.  Again, I’m slightly cheating here by not including the water needed to wash the veggies for the sandwich.

I decided to retire for the night around 2am.  At that point I still had a cup or two of water left in my jug so I drank it all before going to bed.  And in case you were wondering, by the end of the day the toilet did start to smell as well, although it was definitely not as bad as I thought it would be.

Although I was “successful” in not exceeding my 4L jug, I think I cheated in some ways:

Nonetheless, this challenge really got me to think about whether I need to use the water or not.  Normally, I take water for granted as we have clean drinkable water that just comes out of the tap.  It took me a little bit to get used to stopping and thinking “do I have enough water to do this?” The challenge definitely opened my eyes to understanding how little water some people have access to in the world. 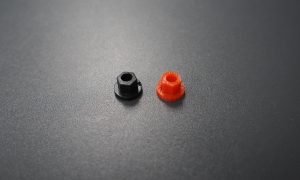 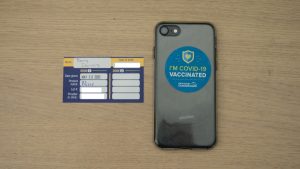